top of page
This site was designed with the
.com
website builder. Create your website today.Start Now

Nice Words from CSULA about our May 4th Concert

The Beatles played a concert on the roof of their Apple Studios in 1969. The Doors played a concert in the California State University, Los Angeles University Gym in 1967. #LosLobos performed in the courtyard of the Admin Building at #calstatela in 2014, and the #PekingAcrobats brought daring maneuvers and trick cycling to the The Luckman Fine Arts Complex this past February. But no one has ever played on the bank of the historic Arroyo Rosa de Castilla. But yesterday, Chuck 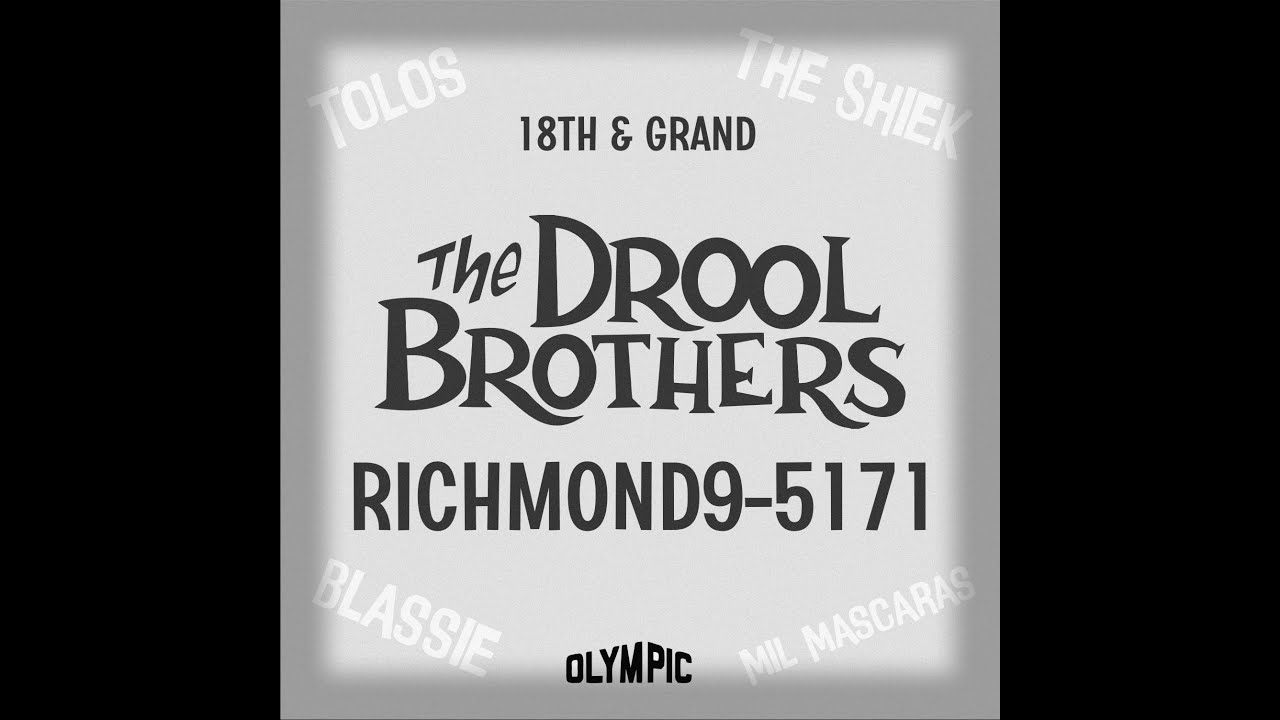